We find in the foreground the drawings in ink, charcoal (thick line at the bottom of the drawing) as well as pastel, except the background drawn of blue pastel for the upper part and brown pastel for the lower part. .

This drawing reminds us that, under our busy feet, several beings carry out daily, repeated and incessant work. Three vital representations occupy the underground space of the drawing: the six-legged insect drawn in red ink, the worm drawn in black ink, and the cavernous animal drawn in red ink.

In photo 5, the insect in red - the root color according to chakra theory - reminds us that this microfauna does a tireless job: nourishing and cultivating the soil. These simple and robust legs (represented by red lines) support a head with complex internal networks and equal in size to the legs, thus confirming the intelligence composed of insects and reminding that intelligence is equivalent to sensitive force, no more, no less.

The cavernous animal (photo 2) in blue ink tries to feed on the worm and insects in order to ensure its survival, like all living things. The spiritual strength that separates him from other beings, drawn in blue, black and orange pastel, prevents him from taking everything for himself. His selfishness held back by divine forces, he tries by various means to consume more: his tentacles and multiple arms, always in blue ink and to the right of him, seek new paths of nourishment, but in vain.

From the activity of subterranean beings springs the Tree of Life (green and brown pastel in the upper left quarter of the drawing). It dances in the wind, swirls and comes alive, thanks to the radiance of the Celestial Star (yellow, orange and black pastel in the upper right quarter of the drawing). This incessant radiance, hence the abundance of yellow and orange pastel, addresses the contradiction inherent in human life: the presence of black pastel, which represents the absence of light and by extension emptiness and nothingness, accompanies all life on earth. So whoever lives dies.

Signs of life recovered
Gods of proven balances
In the heavens; the braves, underground
Because they maintain, hand in yours
Never hold your sorrows on it
I symbolize
Because, do you see… do you see?
Several signs manifest life
In my opinion, they feast in secret ...

On my Etsy store. 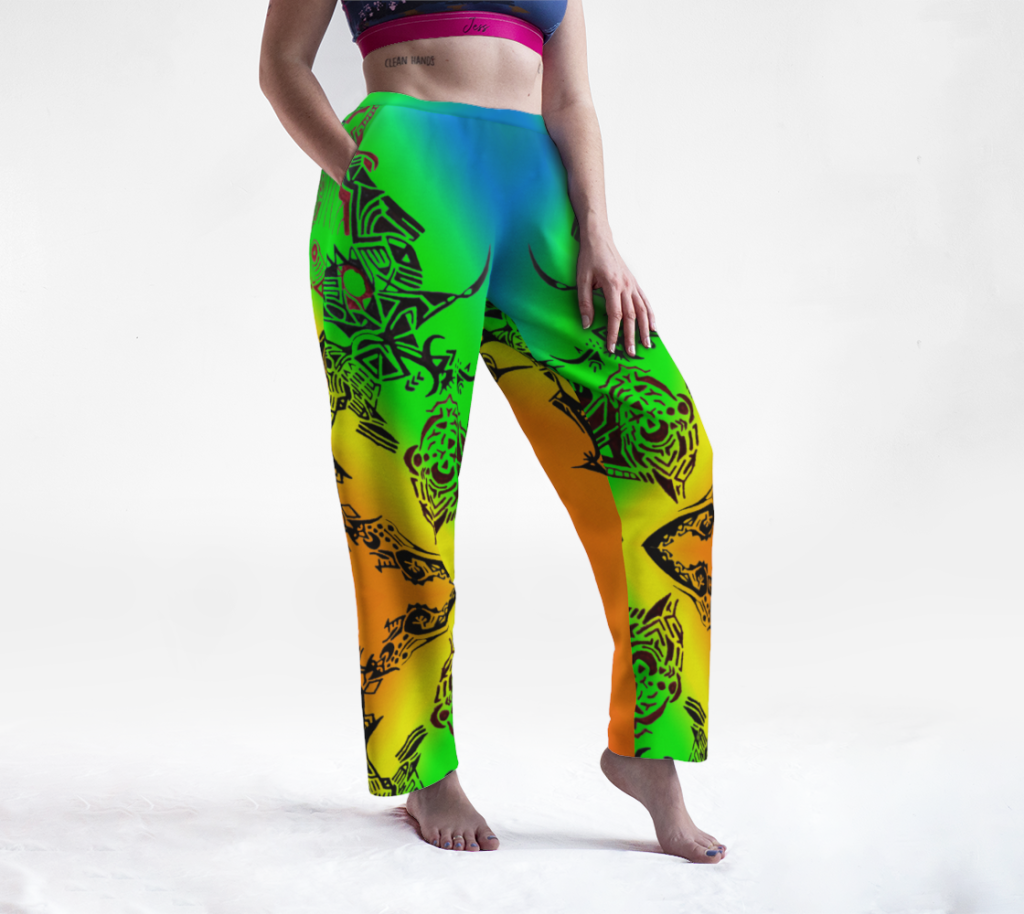 Use this coupon code when  shopping on Etsy :

Got it
More informations

Thank you for subscribing

As promised, you can download the wallpapers by clicking on the image of your choice (no limit, you can take all three if you want). 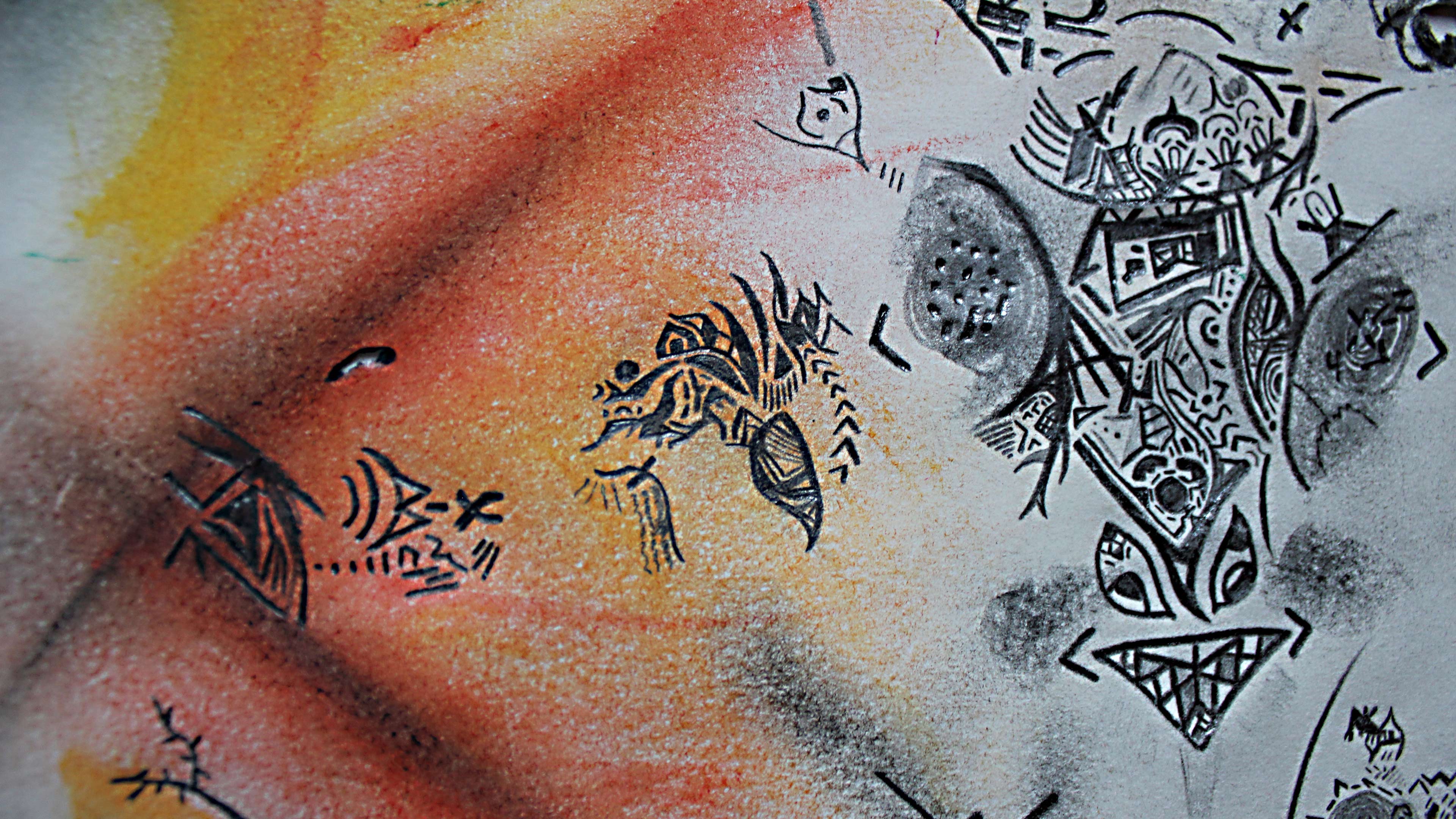 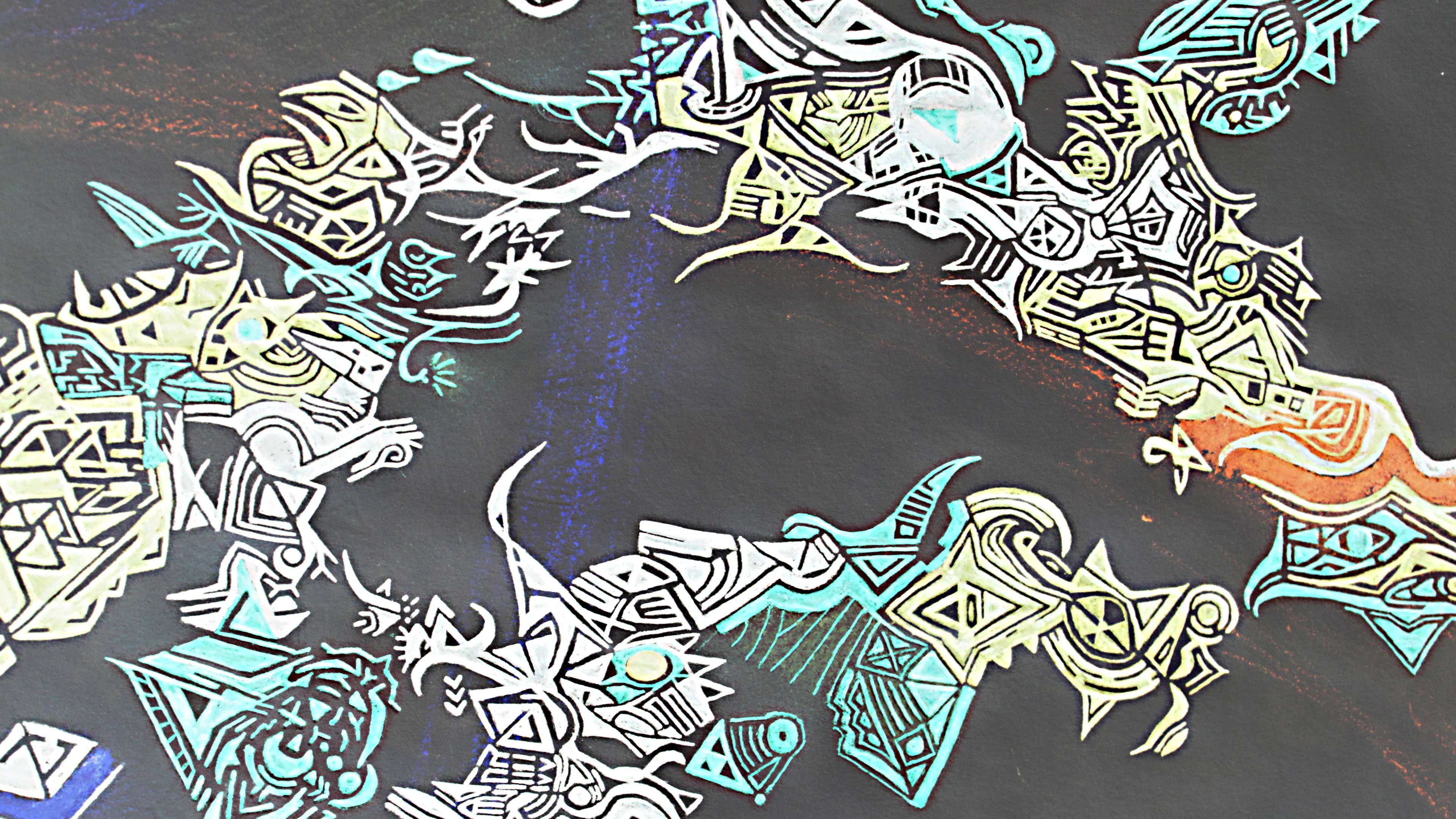 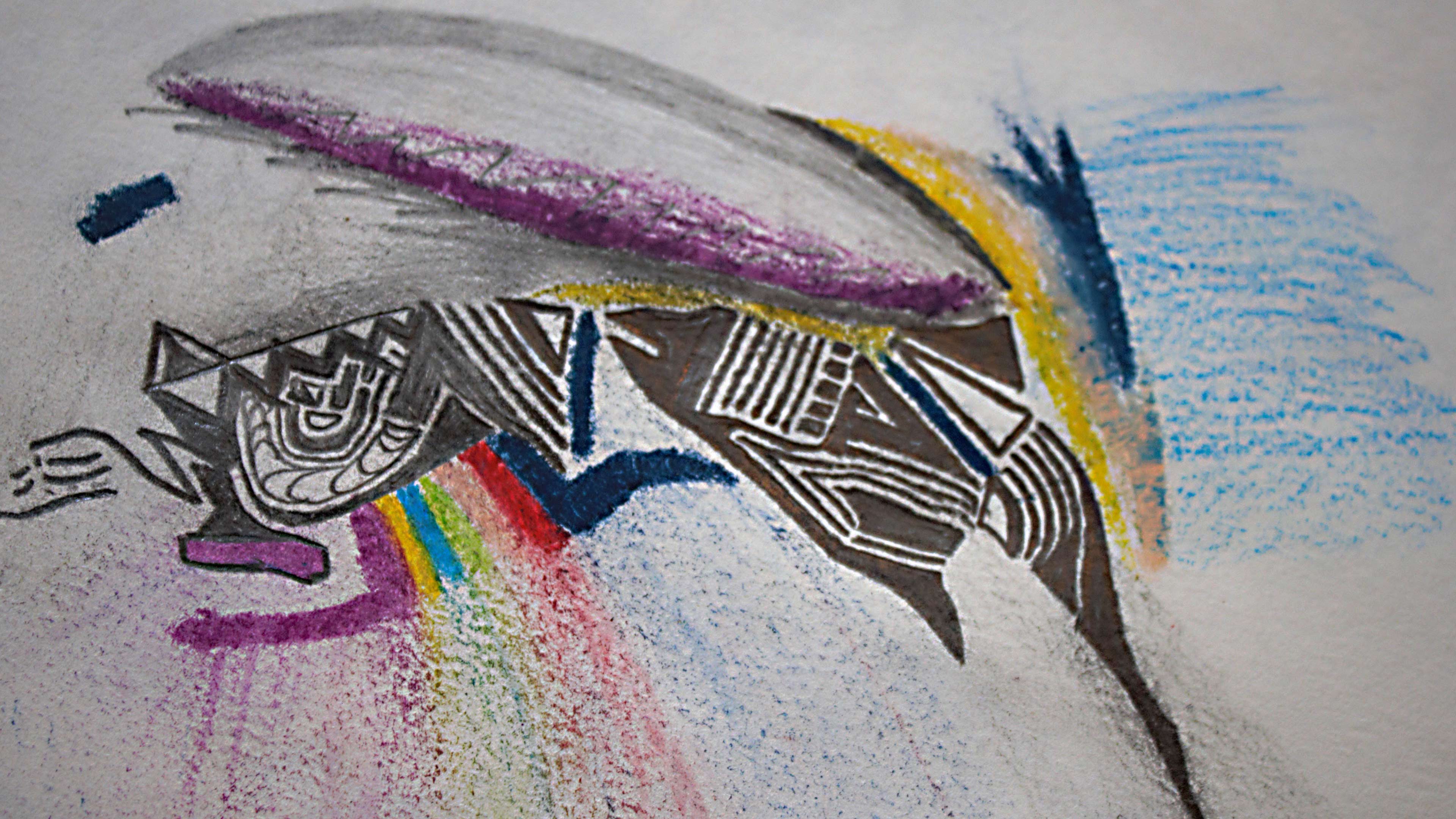